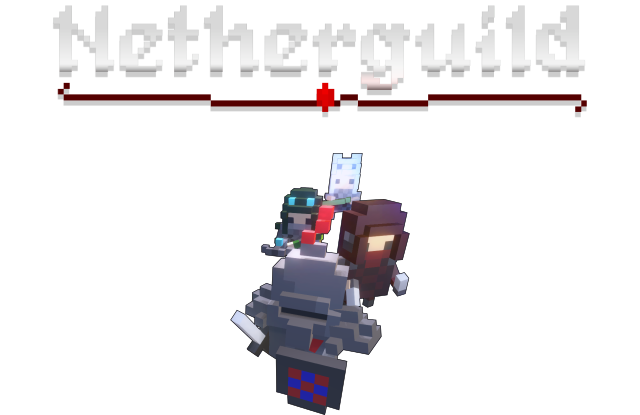 A new base of operations- new characters and encounters... this devlog details some of the things I've been working on for my turn based strategy, roguelike-inspired game!

One by one, they descend deeper...

In Netherguild, most aspects of a character are determined by their class and background- for example, a ranger could be a hunter ranger, and a knight could be a former mercenary, or noble!

For example, these are the Royal Guard Knight, the Special Unit Assassin, the Bodyguard Scout and the Hunter Ranger.

Adding different visuals based on a classes background will help differentiate between characters, seeing how a character's background affects their personality, their prior knowledge and in the future, their skill tree abilities as well-

The place where players buy new supplies, hire new characters and take on quests is the overworld! I've overhauled it and now it looks like this:

Which is fine! But, it's a bit two dimensional, while Netherguild's camera uses an isometric point of view.

It's still a bit WIP and I might change it, but I'm way happier with it now!

This update introduces new and rare challenges for the players! 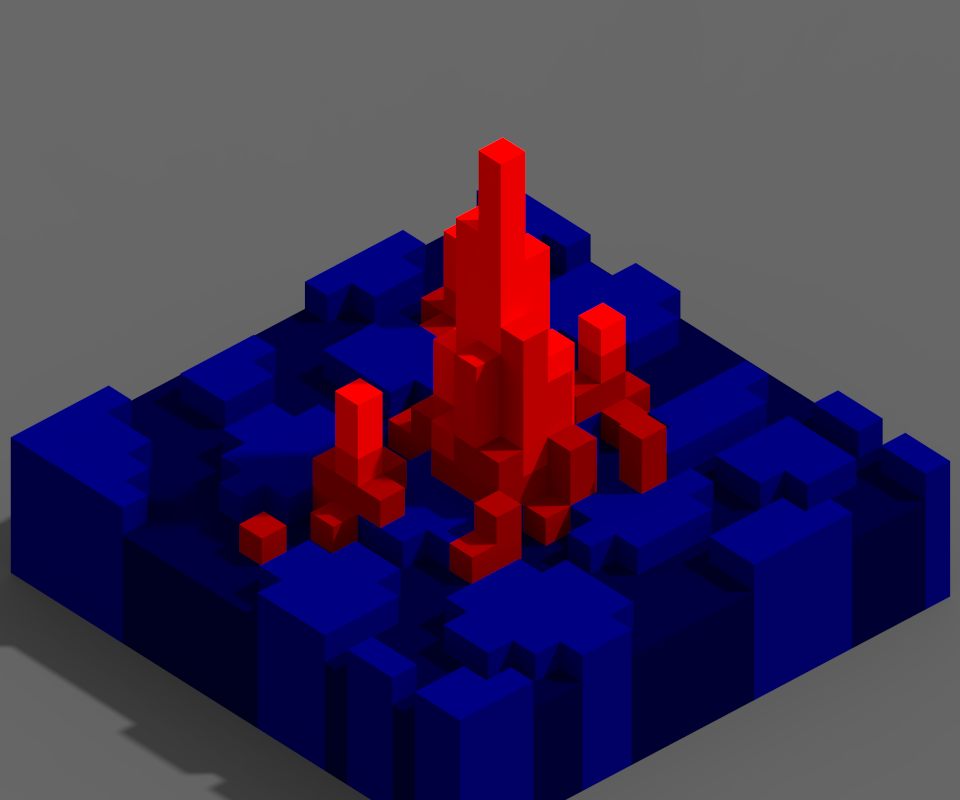 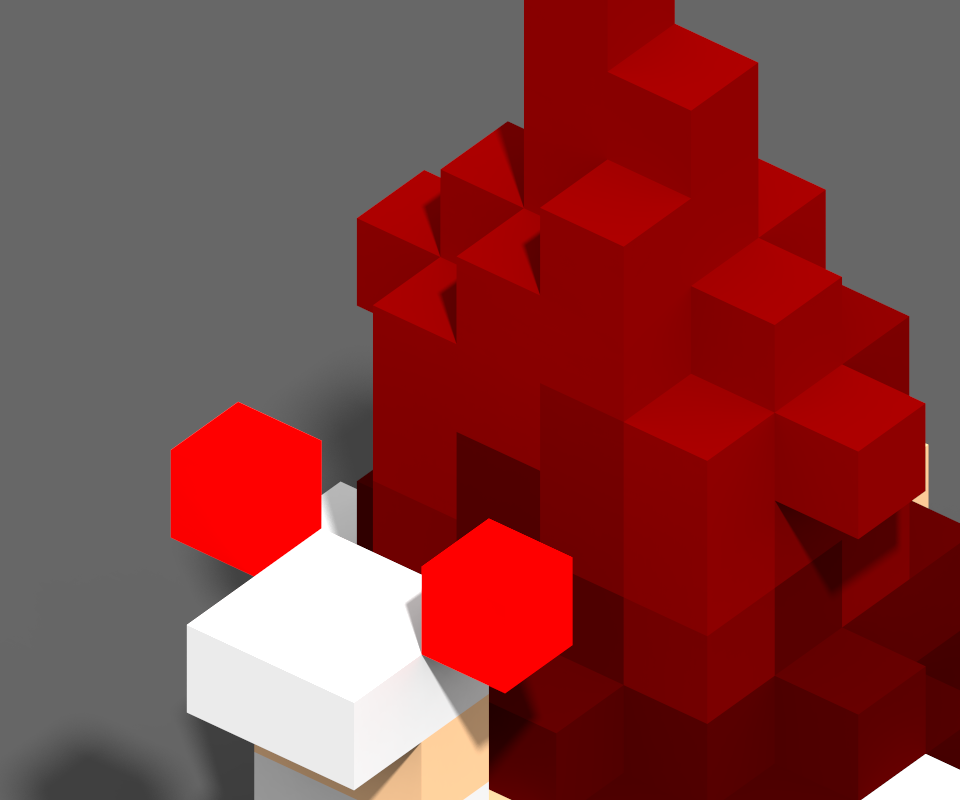 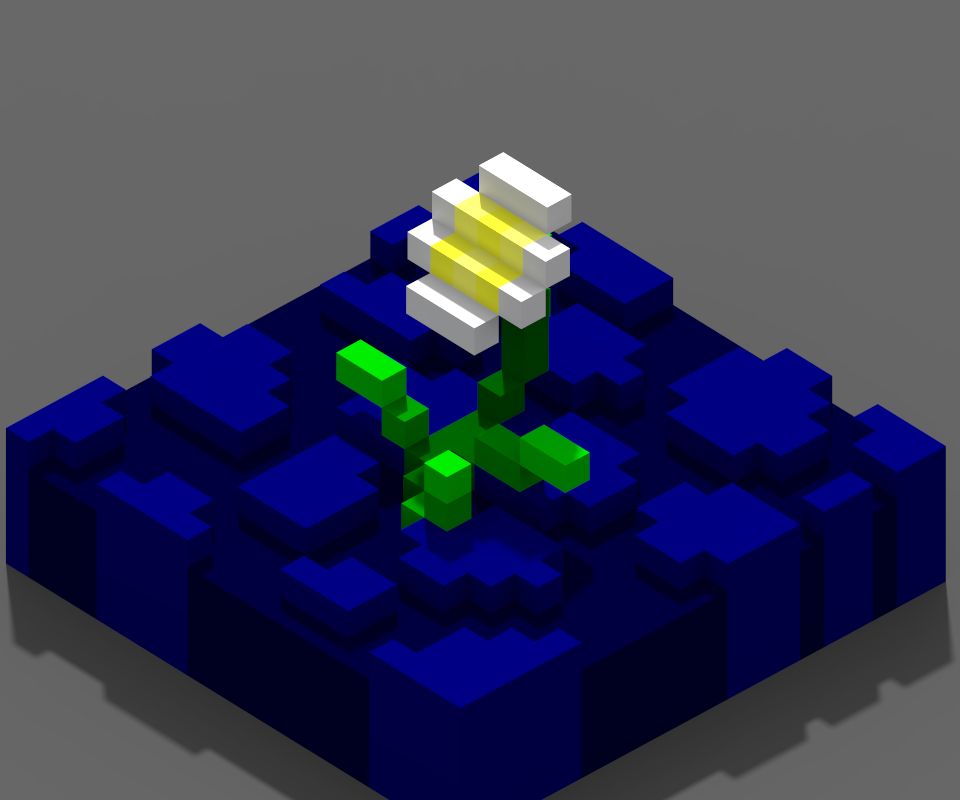